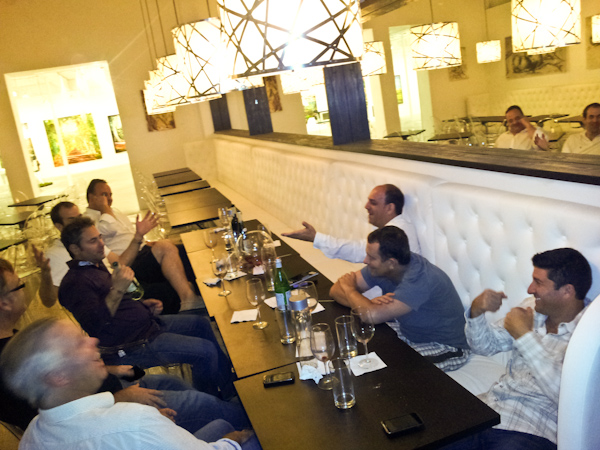 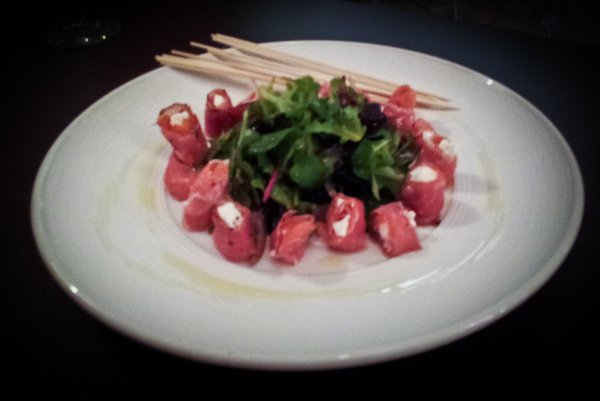 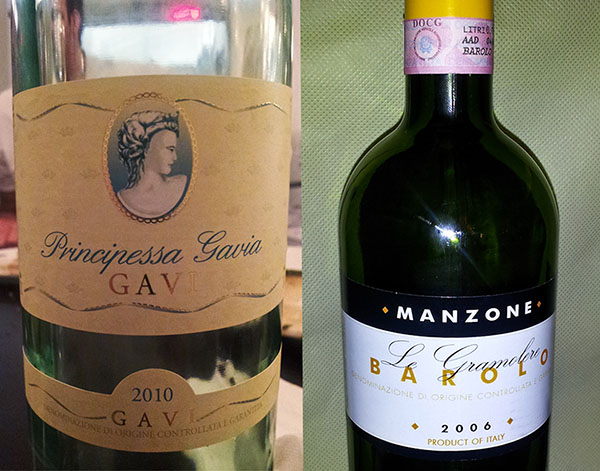 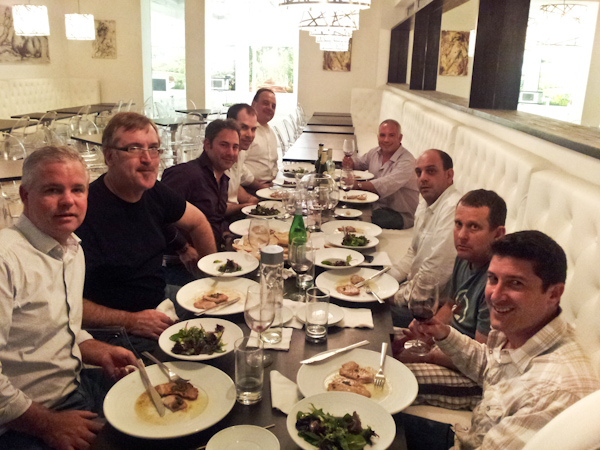 Miami photographer Brian Smith is the luckiest guy on the planet. He won a Pulitzer Prize at 25, told Bill Gates exactly what to do for an entire hour, appeared on The X Factor, exhibited at the Library of Congress, dined with the President and 3,000 of their closest friends, written an Amazon Best Seller, shared cupcakes with Anne Hathaway, gotten drunk with George Clooney and married the most beautiful woman he ever laid eyes on… View all posts by Brian Smith

One thought on “March 2012 Blind Tasting”